It’s Nice to Meet You 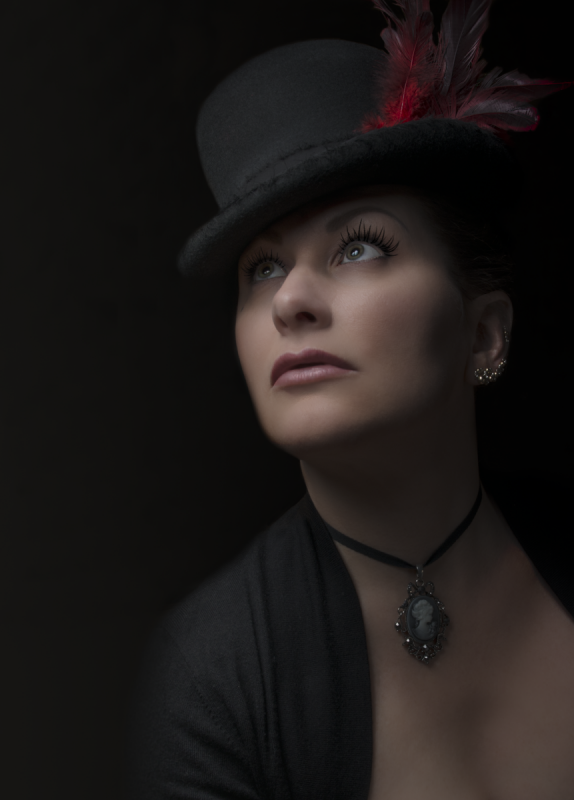 Hello. My name is Elizabeth Castle. I was born in Tennessee, but was raised across the nation as the daughter of an Air Force police officer and an artist. After graduating from Boerne High School, in Texas, I decided to serve my country as well and joined the Air Force.

I served ten years in the military. While in the service, I toured as a vocalist and dancer for the premier entertainment troupe, Tops In Blue, entertaining deployed troops abroad and their families at home. After my year-long tour, I auditioned for the US Air Force Band of the West, and was hired to be the lead vocalist in the rock band, Top Flight, performing for military and political dignitaries during official military functions and schools promoting education and a drug-free life.

While in the band, I met and married my husband, Jeff, who still serves in the military as a trumpet player. I left the military and traveled with my husband to Washington, D.C. and then to Alaska. It was in Alaska where my interest of photography became a passion.

I have been a featured artist in FotoSeptiembre 2013 and 2014 and has participated in art shows in and around Boerne. I was awarded “Best in Photography” at the Texas Hill Country Invitational Art Show (THCI) in 2014. My photography has been published on various web sites to include, Texas Public Radio (TPR), Carriage House Gallery of Artists, Texas Hill Country.Com, The Rivard Report and Boerne Professional Artists (BPA) and in print in, Ten West Living. I also photograph for BoerneSpotlights.Com and my images have been featured on the City of Boerne’s “Dickens On Main” and “Art AlFresco” web sites. I am a juried member of Boerne Professional Artists (BPA) and a member of the Hill Country Council for the Arts (HCCArts). I am currently studying Photography at the Art Institute of San Antonio.